Industry News, Events, Insurance Articles and our legendary Vintage Car Of The Month 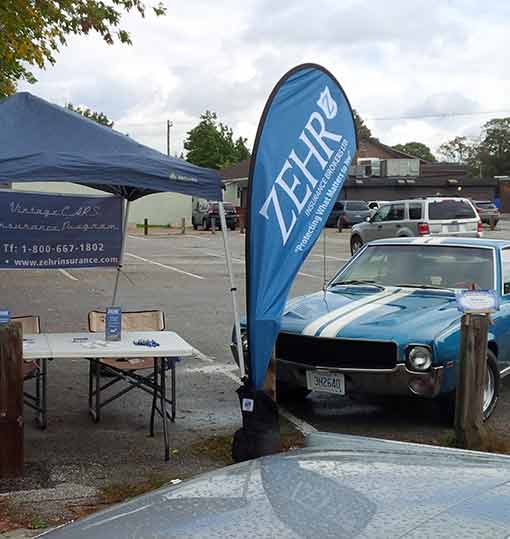 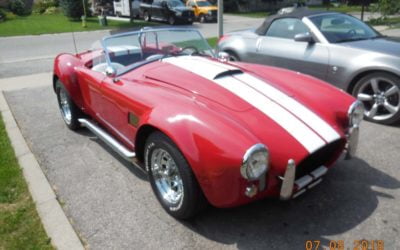 “Ever since I was younger I had always wanted an AC Cobra – they are one of the most highly sought-after cars. I was able to finally come across an AC Cobra Replica (1992 Classic Motor Carriages Cobra 427). 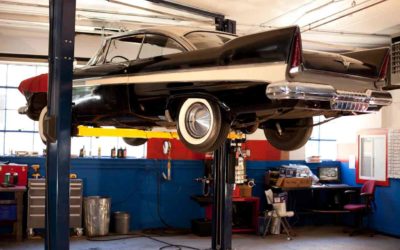 From our series “Insurance Tips” here is a list of tips to help you prevent loss at your repair garage. 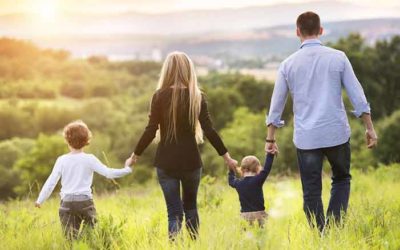 Protect Your Family; Not the Banks

Term Life Insurance is a much better, typically cheaper alternative than mortgage insurance. A comparative analysis. 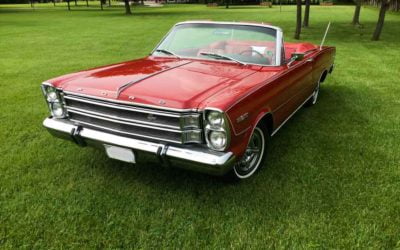 Owned by Milt from Tillsonburg, ON "I have owned my 1966 Ford 7 Litre convertible for over 35 years and have only done cosmetic upgrades in that many years, a testament to the great quality build of the car. The 7 Litre model was only made available one year and came... 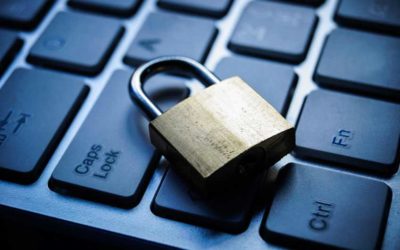 Is your business ready for mandatory breach notification?

The Digital Privacy Act of 2015 required the Canadian Government to create regulations surrounding cyber breach. The new regulations go into effect on November 1, 2018. 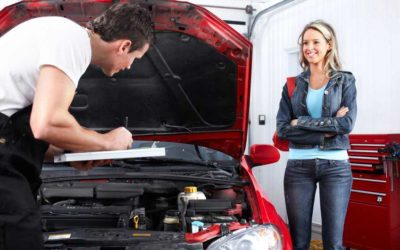 In addition to getting coverage from a leading Ontario Car Insurance for your vehicle, also follow this simple guideline for vehicle safety and maintenance. 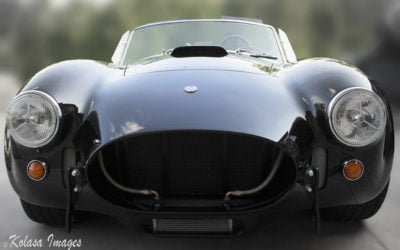 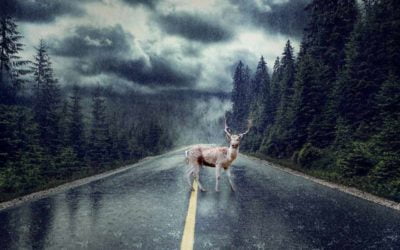 Fall Driving Hazards – wildlife on the roads and weather

It is that time of year again when drivers should remind themselves there should be a heightened awareness of seasonal driving. 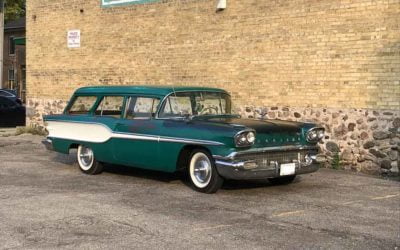 Owned by Mike from New Hamburg, ON.

How to store your Vintage Car for the Winter There are many varying opinions on how to store your vintage vehicle for the winter. You may have your own way of doing things that works for you and gives you that piece of mind through the winter that your vehicle is in a... 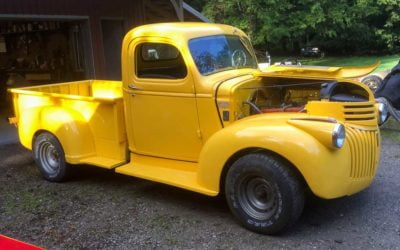 Owned by George from Scotland, ON. "I bought that truck several years ago off a farm. The engine is a 1979 Chevy 250 CID with 155 HP and a 6 cylinder engine. Transmission is 4 speed automatic with overdrive. This truck is mounted on the chassis from a 1980 Chevrolet... 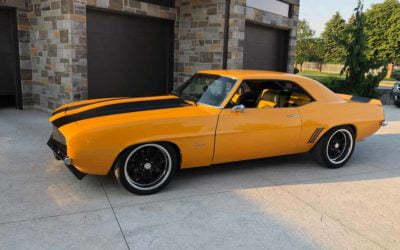 Owned by Nunzio from Windsor, ON. I just recently purchased this beautiful one of a kind Camaro. The 1969 Camaro is the most sought after car due to its styling. 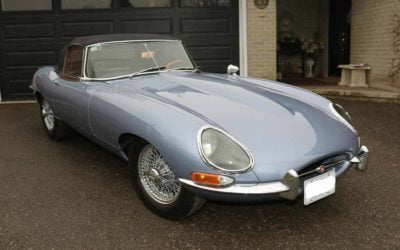 Owned by Vic from Aurora, ON. Having  previously owned 3 MGBs, British sports cars were already in my blood, so when I spotted a silver blue S1E-Type on St. Catherine Street in Montreal in 1971 I was “hooked, line and sinker”.  Had to get one! A work friend’s Dad was... 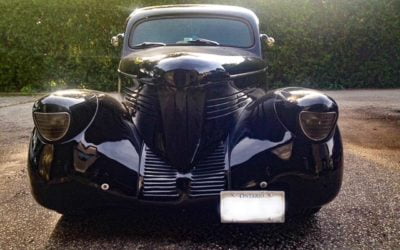 Owned by Randy from Sarnia, ON Originally a 1937 Willys 4 door sedan modified by a handmade, custom frame with a 9” ford 4 link & Mustang 2 A arm front suspension. The body was then chopped 2” and the back doors were filled in and the back was angled with one of... 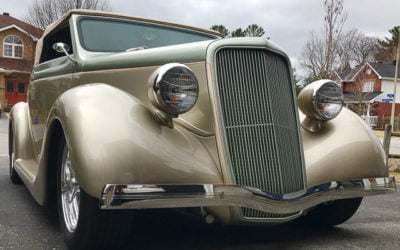 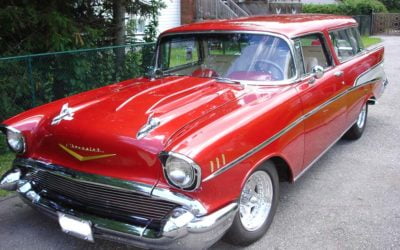 Owned by Ron from Innisfil, ON. I bought the car in California 32 years ago and drove it home to Canada. It had no rust and ran very well. After 16 years I decided to give it a paint job as it was a "Ford" color and I did not like it, so I had it painted "Candy Apple...

To celebrate Family Day weekend Zehr had a employee hockey game and family skate on Friday February 16th in Milverton with all employees invited to play hockey, skate or socialize over some hot chocolate, popcorn and sweets.  This was the first year we held this event... 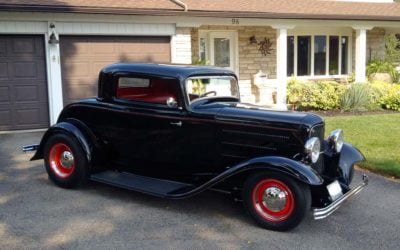 Owned by Dale, Kitchener, ON. I purchased this 1932 Ford 3 Window Coupe four years ago. Was a good looking car but had issues. The car had never been in the sun so when I took it out, it blistered the paint badly. This car was originally rebuilt around 2010 and used...